Celebrating the 50th anniversary of these three ground-breaking albums, Cat Stevens: Back Beyond is the official chronicle of the period featuring lyrics, photographs, illustrations, and the first-hand recollections of Yusuf / Cat Stevens.

Chronicling this period in Cat Stevens: Back Beyond, the singer-songwriter's lyrics, recollections, and drawings are published alongside the work of some of the world's most famous photographers: from David Bailey and Annie Leibovitz to Brian Aris and Barrie Wentzell, David Wedgbury, Joe Sia, Jeffrey Mayer, Gered Mankowitz, Michael Putland, and many more.

The pages presented above show how Cat Stevens: Back Beyond presents these song lyrics both typeset and handwritten in facsimile. The songs are accompanied by the author's own original illustrations and insightful written commentaries as he looks back and reflects on what the compositions mean to him, then and now.

Cat Stevens: Back Beyond is published in a limited edition of only 1,500 numbered copies worldwide, each signed by Yusuf / Cat Stevens. 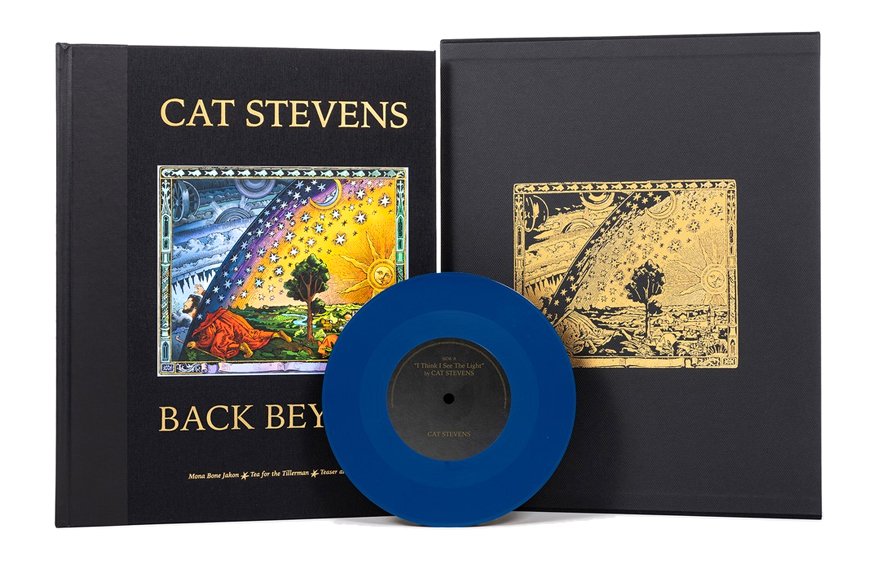 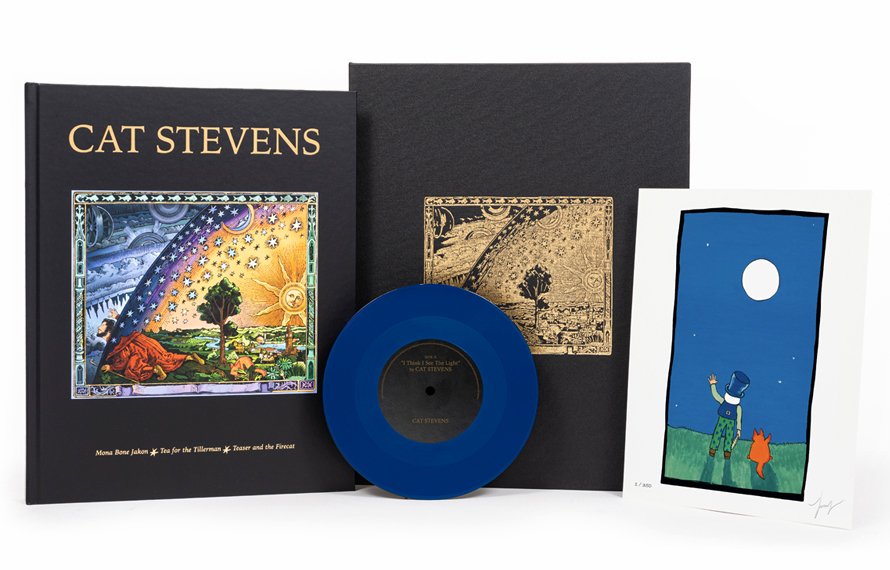 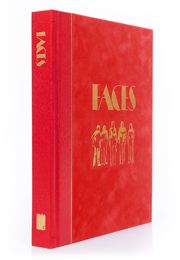 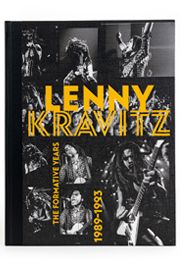