The Men of Easy Company

The Band of Brothers that comprised Easy Company (as immortalised in Stephen Ambroses bestselling book and the celebrated mini-series co-produced by Steven Spielberg and Tom Hanks) will forever be remembered for their audacious acts of bravery throughout World War II.

For the first time, through an archive of over 400 rare photographs and items of memorabilia - including maps, rosters and diary extracts - together with a 20,000-word original text from company veterans, Genesis Publications presents the history of Easy Company, 506th Parachute Infantry Regiment, 101st Airborne, in an unparalleled signed limited edition book.

'The story of Easy Company has been told before... but never so personally as it is here.'  The Independent

Compiled by company historian Jake Powers and providing an outstanding insight into Easy Company, its training and campaigns, the majority of the photographs, maps and artifacts in this edition come from the private collection of Major Richard D Winters.

These include a set of photographs Winters acquired from regimental photographer Al Krochka, in return for a German Luger pistol, at the end of the war.

Other photographs were taken by Easy Company soldiers: Amos 'Buck' Taylor used colour Kodachrome film during training at Toccoa and Camp Mackall; Forrest Guth carried Rod Strohl's folding camera into combat on D-Day using a specially sewn-on pocket on his jump suit; Robert 'Burr' Smith captured Easy Company in training using an Eastman Retina 35mm; and Herb Suerth left the line during the Battle of the Bulge to capture his comrades with a 1939 Falcon.

Easy Company contains an original 20,000-word text from company veterans. It features a Foreword by Tom Hanks and an Afterword by Stephen Spielberg.

The extensive text contains many previously untold stories and follows the men from their gruelling training in Georgia, North Carolina, and in England, through the physical and mental onslaught of D-Day, to Operation Market Garden in Holland, the Battle of the Bulge in Belgium, and the victorious capture of Hitler's alpine fortress, 'The Eagles Nest', in Germany.

Hundreds of volunteers from all walks of life were to make up the initial 'Easy' Company at Camp Toccoa, Georgia, USA, with seven officers under the battalion command of Major Robert Strayer, and the regimental command of Colonel Robert Sink. They volunteered on the basis that they were prepared to jump from an airplane into a combat situation; they volunteered to take a greater risk of becoming a casualty and they volunteered to fight with the most proficient outfit in the Allied army. 'You gotta jump and they don't have time for people who hesitate.' - Roy Gates
'Bastogne was the lowest point in the war for a lot of us. We had no defences, and they began shelling us for days. This was the point of the war when I thought it might be lost, I thought to myself, 'We are going to have to fight a little harder to win this.'' - Forrest Guth

Accompanying the photographs are personal recollections of the men of Easy Company, gathered from veterans exclusively for this edition. This 20,000-word original text is accompanied by a Foreword by Tom Hanks and Afterword by Steven Spielberg.

Damian Lewis and James Madio - actors who played Richard Winters and Frank Perconte in the Band of Brothers mini-series - also pay tribute to the heroism of the men of Easy Company, emphasising the importance of keeping the memory of these remarkable men alive.

'What can we make of the men who made up the parachute infantry regiments? Take a company of that or any of the airborne units and you have not just a group of volunteers, but a collection of men who had to train, test, and earn the right to jump out of airplanes in the dark of night, land behind enemy lines, and begin their part of the war in battle and surrounded. These men seemed to have been campaigning for the label of "hero".' - From Tom Hanks' Foreword

'With sincere hopes that you experience similar personal insights, with confidence that you'll find one of these ageing heroes, say thanks and elicit a story of greatness or two before they all disappear from among us, I thank you for reading this book. And I thank you for taking the time to appreciate what they went through during World War II. Those of us who enjoy freedom around the world stand humbly in their giant shadow.' - From Steven Spielbergs' Afterword

The Collector binding is inspired by the paratroopers' uniform. Each copy is hand-bound by master craftsmen using leather and M1942 jumpsuit material and features a sewn replica 'Screaming Eagle' patch.

Photographs are reproduced in full-colour using fine screen lithography and full page varnishing while the title is blocked with gold lettering and pages are gilt-edged for protection. Stitched into the book is a gatefold photograph of Easy Company at full strength, taken just days before they embarked for Europe and D-Day. Also enclosed is an exclusive film of the 2005 Easy Company reunion tour of Europe, all housed neatly in a black cloth-covered slipcase, silk-screened with golden parachutists.

Reproduced exclusively to accompany every copy in the edition are two rare items:

1. 'Jump Into The Fight!' - A facsimile reproduction of the 1942 US Army recruitment leaflet.
2. An unseen town plan of Haguenau - a map belonging to Major Richard Winters from January 1945, with hand-marked annotations outlining the positions and movements of his men along the Rhine river.

The first 350 copies of the edition are Deluxe copies (numbered 1-350 inclusive). These are bound in full leather with the badge of the 506th Parachute Infantry Regiment gold-blocked on the cover.

Rather than a slipcase, copies are housed in a hard-wearing buckram box screen-printed with the golden parachutists artwork. Inside the box, accompanying the book, is a manila envelope - a faithful reproduction of an official US War and Navy Department V-Mail service envelope. Within the envelope are facsimiles of: 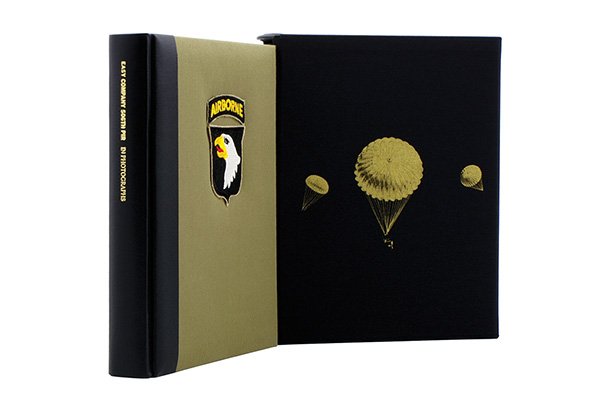 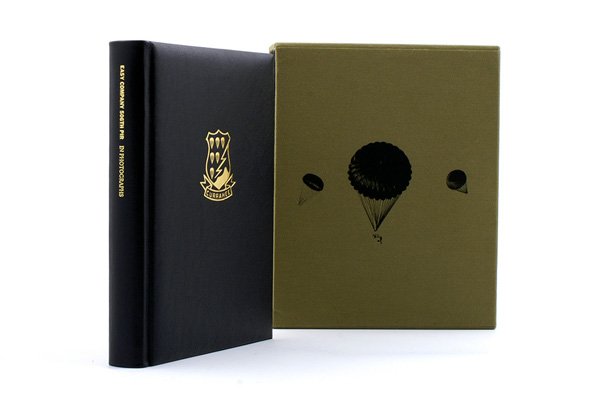 The veterans' history of Easy Company, 506 PIR, 101 Airborne, as told through their own stories and archival photographs.

The veterans' history of Easy Company, 506 PIR, 101 Airborne, as told through their own stories and archival photographs. 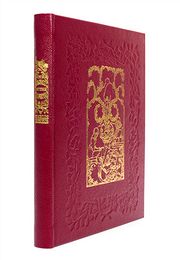 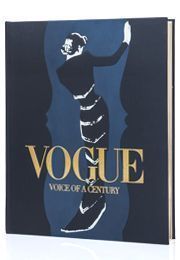