Jack Vettriano's paintings have caught the imagination of the public like no other Scottish contemporary artist. Collectors of his works are renowned for their enthusiasm and include many celebrities, while his paintings The Singing Butler and Mad Dogs are the two best-selling posters in Britain.

This is some achievement for an artist who is entirely self-taught, having left school at 15 and worked down the mine, and sold his first painting in 1988 at the age of 36.

Since publication in June 2000, Jack Vettriano's major new book Lovers and Other Strangers has already had an overwhelming impact. To mark the event, he has agreed to allow Genesis Publications to issue a limited edition of just 250 signed copies, hand-bound in half leather. 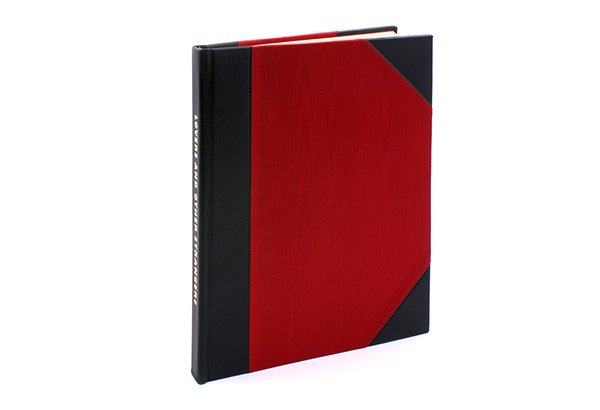