This fascinating book was first published in 1796 under the title: Letters from Mr Fletcher Christian Containing a Narrative of the Transactions on Board His Majesty's Ship Bounty Before and After Mutiny, With His Subsequent Voyages and Travels in South America. The Letters of Fletcher Christian is a fine facsimile of an original 1796 copy.

'My ships' company now consisted only of ten men, myself included; with each his mistress, and four young girls, sisters to some of them, who could not be persuaded to stay behind. So many women in a ship was a very unfavourable circumstance; but I had no alternative, either to take them with us, or remain where we were; and, as I was determined to quit the island at all events, I believe I should have been tempted to takes their whole stock of females, rather than my intentions should have been frustrated.'  excerpt from printed letters facsimiled in this fine bound edition.

Who was the author of this exceedingly rare and curious volume? Could it have been Fletcher Christian himself? Might James Morrison, boatswain's mate on the Bounty or William Wordsworth, poet and boyhood acquaintance of Christian, have been involved with the book's publication? Could Fletcher have escaped death on Pitcairn and travelled to South America?

All these and other possibilities are discussed, and a summary of Christian's life is recorded, in Stephen Walter's comprehensive Introduction to this fine facsimile. Also included are portraits of Christian's parents never published before, a colour frontispiece and nine black-and-white illustrations. 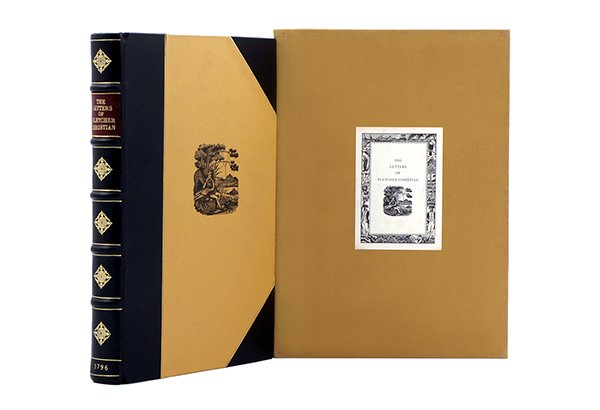 A facsimile of the rare 1796 edition. 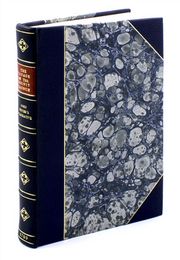 The Voyage of the Bounty Launch