To Elbow, with love from Yoko 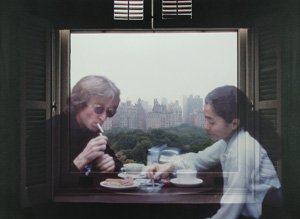 Yoko Ono has written a letter to Elbow to thank them for mentioning her in their new song, New York Morning. Their lyric Its the modern Rome and folk are nice to Yoko references a statement made by John Lennon when he and Yoko left England.

New York has been kind to me as your song says. Thank you. For John, he always wanted to come and live in this city, ever since he saw Bob Dylan on the famous album cover (The Freewheelin Bob Dylan). And I played the catalyst to make his dream come true.  Yoko Ono on imaginepeace.com

YOKO ONO INFINITE UNIVERSE AT DAWN captures moments from Yoko and Johns time in New York (including the inset photo, © Yoko Ono). To order your copy today, and have your name printed in this historic edition, click here. 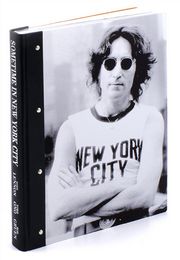