The Night We Called It a Day 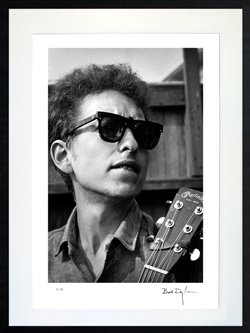 Bob Dylan performed The Night We Called It a Day on the penultimate episode of David Lettermans show last night, Tuesday 19th May. This rare television performance was Dylans first on the Late Show for 22 years.

You have to be nice to other people, and the greatest song writer of modern times is Bob Dylan  Thats all you need to know in life.  David Letterman

Just three signed prints remain in Dylans BEHIND THE PICTURE FRAME series. Jim Marshalls photographs capture some of Dylans other legendary moments: in Greenwich Village, at Newport Folk Festival (pictured left) and during the making of The Freewheelin' Bob Dylan. Click here to secure yours today. 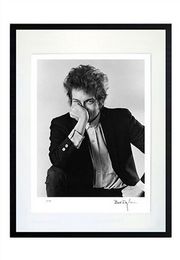 Behind The Picture Frame