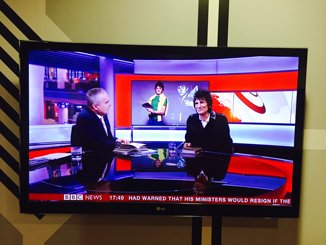 On 20th February 1965, Ronnie Wood wrote in his diary that his band, The Birds, failed their BBC audition because they were too loud.

Over 50 years later, on 10th September 2015, Ronnie Wood appeared on BBC News and The One Show to talk about the very same diary, which he recently rediscovered and is now sharing with the public.

Its a really good glimpse of life at that time. Theres lots of familiar names in there.  Huw Edwards, BBC News

Its so endearing. There are all these beautiful doodles and sketches. You just cannot stop reading it.  Matt Baker, The One Show

Click here to watch Huw Edwards interview Ronnie, and hereto see his appearance on The One Show, where he was joined by fellow Genesis author Anoushka Shankar. Anoushka and Ronnie recalled fond memories of Ravi Shankar and George Harrison before she played out the show. 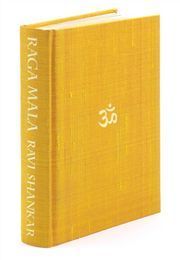