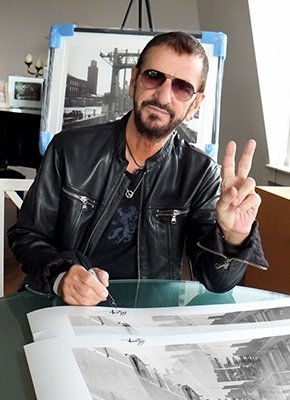 It has been announced that Ringo Starr will be knighted in the 2018 New Year's Honours list, receiving the award for his services to music.

In a statement, Starr said: 'It's great! It's an honour and a pleasure to be considered and acknowledged for my music and my charity work, both of which I love. Peace and love.'