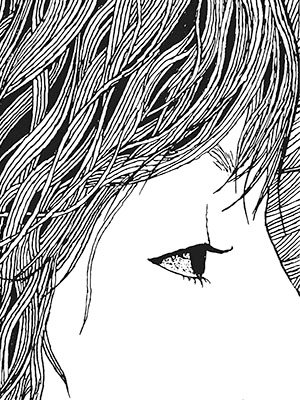 The signed, limited edition by Klaus Voormann, REVOLVER 50: THE GRAMMY ANNIVERSARY EDITION has sold out. The Collector copies are now fully subscribed, 12 days after its launch, whilst the Deluxe copies became fully subscribed after a matter of hours.

REVOLVER 50: THE GRAMMY ANNIVERSARY EDITION marks the 50th anniversary of Klaus Voormann winning the Grammy Award for his Revolver album artwork, becoming the first artist to win this for a rock and pop album, and the first German artist to gain the award.