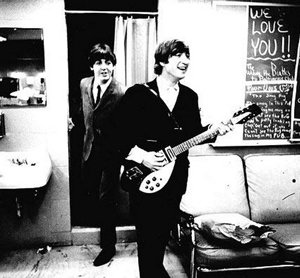 Ron Howard is directing a film about The Beatles, with archival footage and new interviews with Paul McCartney, Ringo Starr, Yoko Ono and Olivia Harrison.

The film will focus on the bands touring years, from the Cavern in 1960 to Candlestick Park in 1966.

What's so compelling to me is the perspective that we have now, the chance to really understand the impact that they had on the world. That six-year period is such a dramatic transformation in terms of global culture and these remarkable four individuals, who were both geniuses and also entirely relatable. That duality is something that is going to be very interesting to explore.  Ron Howard, Rolling Stone magazine

The Oscar-winning director will be joined by producers Nigel Sinclair (George Harrison: Living in the Material World and No Direction Home: Bob Dylan), Brian Grazer (Apollo 13, Get on Up) and Scott Pascucci (George Harrison).

Howard is offering Beatles fans the chance to be a part of this film by sending in their photographs or video footage that shows the frenzy of Beatlemania. Click here to find out more or submit your material.

Above: Photograph taken from MANIA DAYS: The Beatles 1964 US Tour 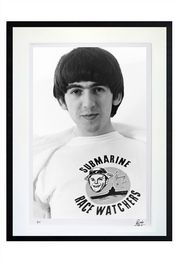