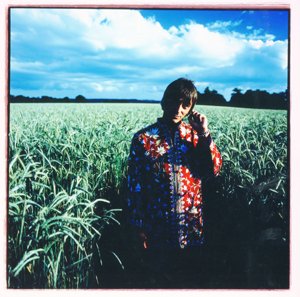 Paul Weller has announced a second volume of his greatest hits, to be released June 2nd. The compilation will begin where Modern Classics ended, covering the period from 1999 to 2014, with the inclusion of a new single, 'Brand New Toy'. You can listen to the song here before its official release, which will coincide with National Record Store Day on April 19th.
To celebrate his new album, Paul Weller will be playing two intimate gigs in London. You can pre-order More Modern Classics to access the pre-sale of these tickets.
Paul Weller's signed limited edition book, INTO TOMORROW, will also be available to pre-order soon. You can be first in line for updates by registering your details below.
Left: an outtake from the 1998 Modern Classics cover shoot, taken in Send, Surrey
© Lawrence Watson