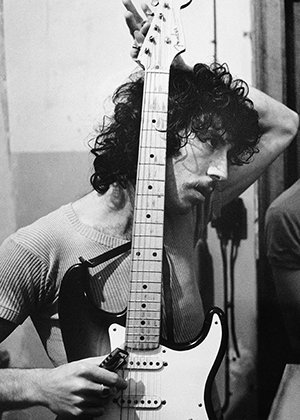 Deluxe and Collector copies of Love That Burns - A Chronicle of Fleetwood Mac, Volume One: 1967 - 1974 are now available to Genesis subscribers.

The new edition by Mick Fleetwood is published to coincide with the 50th anniversary of Fleetwood Mac, and includes contributions from Peter Green, Christine McVie, John McVie, and Jeremy Spencer.

The Deluxe books are fully bound in leather, with an embroidered appliqué and include two art prints. There will also be a vinyl record featuring the piece 'Fleetwood Mac', from which the band took its name.

To find out more about Love That Burns - A Chronicle of Fleetwood Mac, Volume One: 1967 - 1974 and order your copy, click here.