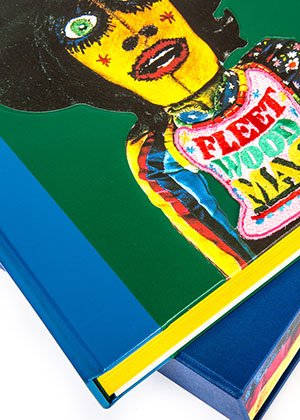 In August, Fleetwood Mac will celebrate 50 years since the bands debut at the renowned Windsor Jazz and Blues Festival.

Love That Burns: A Chronicle of Fleetwood Mac 1967-1974 is Mick Fleetwoods highly personal account of these pioneering times, and the enduring influence of Peter Green, the extraordinary guitarist at the heart of the bands formation.

Deluxe copies of this edition were announced recently, and more than half are already pre-ordered.

To find out more about Love That Burns: A Chronicle of Fleetwood Mac 1967-1974 and order your copy, click here.