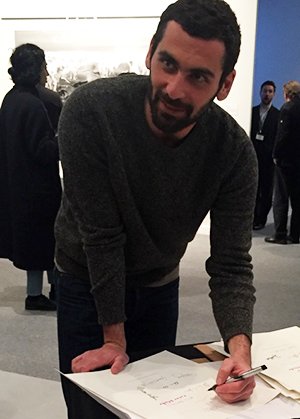 Now based in New York, Olins was chosen to photograph the Duchess of Cambridge for British Vogues centenary issue, her first magazine photo shoot. His work is featured in Vogue  Voice of a Century, as one of 100 contributors to the book and to British Vogues 100th anniversary celebrations.

To find out more about Vogue ­  Voice of a Century, click here.