Today, the world's greatest singer-songwriter, author, and visual artist, Bob Dylan, turns 80. Born Robert Allen Zimmerman in Duluth, Minnesota, 24th May 1941, Dylan grew up listening to the music of artists such as Buddy Holly, Hank Williams, Little Richard, and Elvis Presley - inspiring him to perform on guitar and piano in high school bands with names such as The Shadow Blasters and The Rock Boppers.

Enrolling at the University of Minnesota, Dylan became enchanted with folk music and, at 19 years old, dropped out from college to chase his dream of becoming a folk musician. Having moved to New York to meet with his idol, Woody Guthrie, his professional career began soon after when he signed his first record deal with Columbia Records in 1961.

Dylan has since sold more than 125 million albums around the world, has played an average of 100 concerts a year for the last two decades, and is one of the most acclaimed songwriters of all time. As well as 10 Grammy Awards, an Academy Award, and inductions into both the Grammy Hall of Fame and the Rock and Roll Hall of Fame, Dylan's incredible list of honours includes a Pulitzer Prize (2008), the US Medal of Freedom (2012), the Legion of Honour (2013), and the Nobel Prize in Literature (2016). 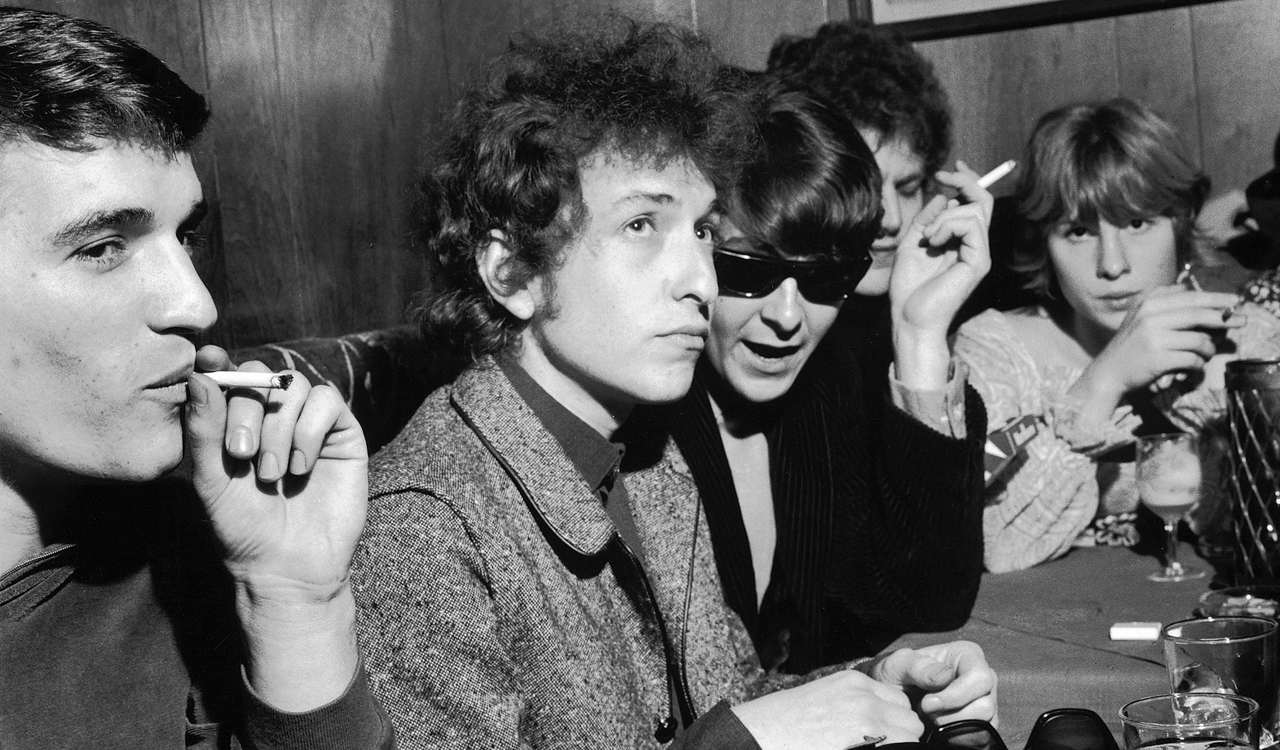 In honour of Bob Dylan's birthday and to celebrate his extraordinary contribution to music and culture, Genesis is offering complimentary shipping on books that each document important moments from Dylan's legendary career. Starting today and over the next week, use the gift code DYLAN80 for FREE worldwide delivery on the following three editions:

If you have any questions about using your DYLAN80 gift code, please don't hesitate to contact us. 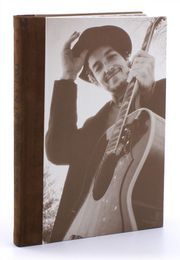