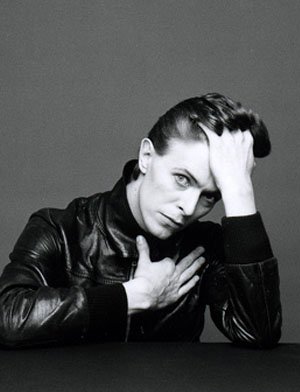 At this year's Glastonbury festival, there will be tributes staged to the music of David Bowie, Lemmy of Motorhead, and Prince. The 177, 000 music fans attending the event will have the opportunity to see, and participate in, these tributes to three sadly missed, definitive musicians.
Bowie made his first appearance at Glastonbury in 1971, and over his long career performed at the festival many times; his classic songs 'Heroes' and 'Starman' regularly drew fans to his stage. The organisers of Glastonbury have confirmed that tributes will include a set of notable musicians covering Bowie's famous songs, and possibly an encouragement to the audience to take part in a flash mob.
It is also confirmed that the main Glastonbury stage will be decorated with a lightning bolt, in honour of Bowie and a reference to the cover of his album, Aladdin Sane. Added to this, the British Paraorchestra and the Army of Generals will perform Philip Glass's Heroes Symphony, which was inspired by Bowie's 1977 album.
As music fans prepare for this summer's music event, many will look forward to the chance to be a part of this tribute to Bowie, and to celebrate his work along with that of Lemmy and Prince.
As Genesis Publications celebrates publishing one hundred editions, we have chosen David Bowie and Masayoshi Sukita's collaboration, Speed of Life, for inclusion in a four-book boxed set GENESIS 100, which highlights some of our most important work to date.