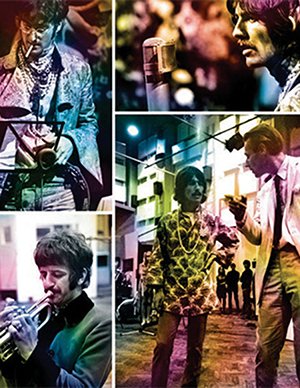 Sir George Martin, a hugely influential producer, writer and musician, was honoured at the 2017 Brit Awards. The tribute was held for pivotal figures in music that we have lost over the past year, including Leonard Cohen and Prince.

Martin is most renowned for producing the extensive back catalogue of The Beatles, leading him to be referred to as the Fifth Beatle, for his work on songs such as 'I Want To Hold Your Hand' to the groundbreaking album Sgt. Pepper's Lonely Hearts Club Band. The Brit awards celebrated his innovation, musicianship and insight at the O2 in London. 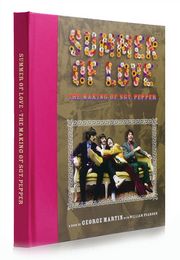