Eddie Vedder at the Hammersmith Apollo 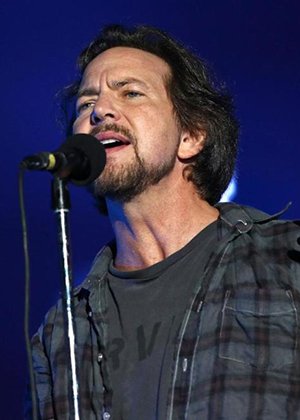 Eddie Vedder appeared in a solo show in London for the first time in four years on Tuesday 6th June.

Ahead of the next week's launch of George Harrison's I Me Mine  The Extended Edition, Vedder played two covers of songs by Harrison, including Here Comes the Sun featuring a string quartet, and Isnt It A Pity. During the last two songs of the show Vedder was also joined onstage by Dhani Harrison.

During the show, Vedder spoke of the recent passing of fellow musician Chris Cornell, saying he wasnt just a friend, he was someone I looked up to like my older brother. 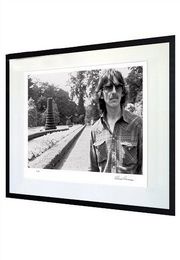