Today marks what would have been George Harrison's 78th birthday. Each year, people around the world join together to celebrate the life and work of the great musician. This year The Beatles Channel has put together an impressive special program celebrating George's life. The broadcast includes tributes from his son, Dhani, as well as revisiting legendary concerts such as the Concert for Bangladesh, which highlighted George's humanitarian efforts, and the Concert for George - a tribute concert by some of his closest friends. The program, which will also be repeated tomorrow, will feature George in his own words, with archive interviews about The Beatles and his solo career included on the broadcast schedule. Click here to find out more and tune in. 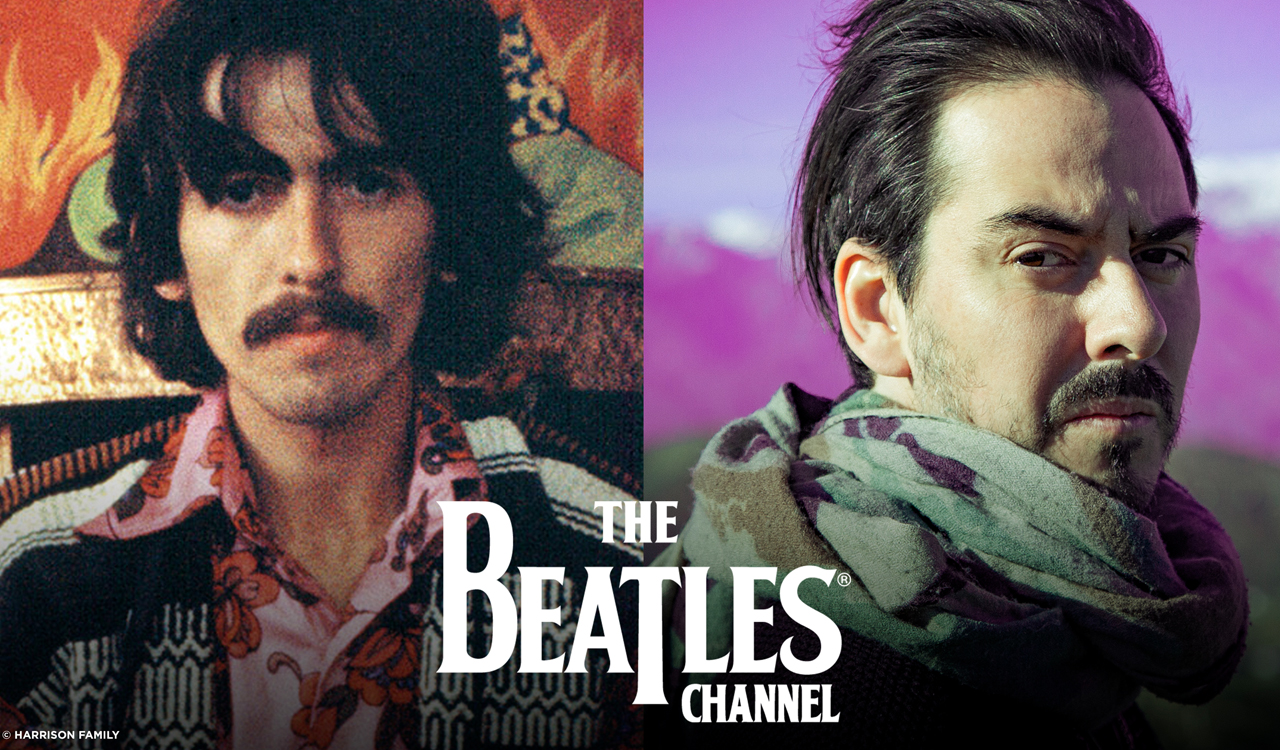 Genesis had the privilege of working with George Harrison beginning in 1980 with the publication of I Me Mine, his lyrical autobiography. In celebration of his birthday, three official George Harrison editions are now available from Genesis with complimentary shipping until this coming Monday 1st March: I Me Mine, the I Me Mine Lyric Print, and The Traveling Wilburys. 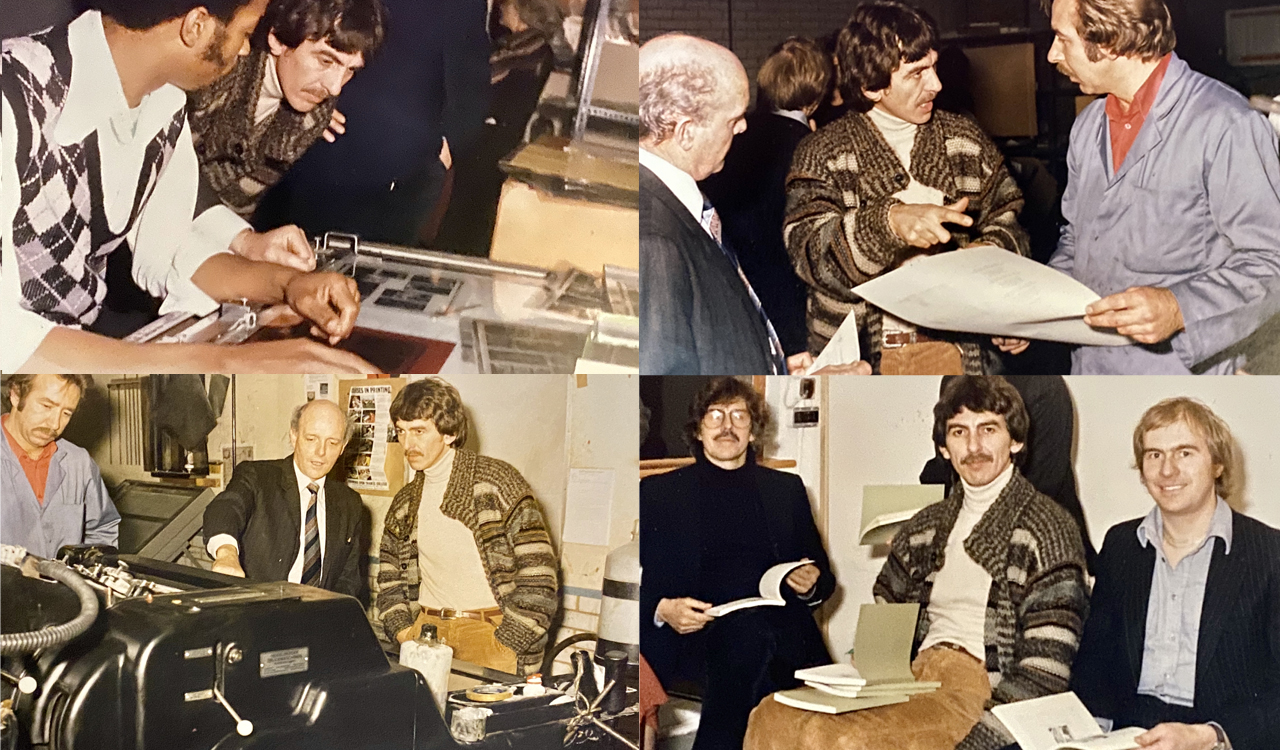 Above: George Harrison approving I Me Mine on press in 1980.