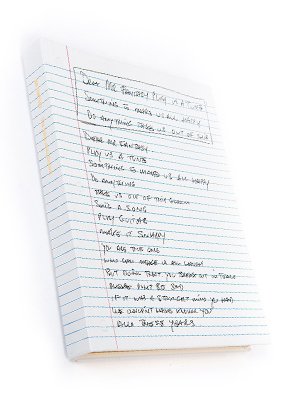 The debut album by Traffic, Mr Fantasy, reaches its 50th anniversary this month.

Originally released in December 1967, the album became critically acclaimed for its experimental music and the poetic lyrics of Jim Capaldi.

Read more about the making of this classic album in the limited edition book and record set, Mr Fantasy, which explores the lyrics and music of Jim Capaldi and is signed by Steve Winwood, Robert Plant and Aninha Capaldi.

To find out more about Mr Fantasy and to order your copy, click here. 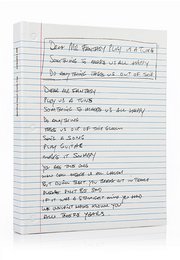